Crab King is a well-invested fish table game from graphics to sound. This game has a lot of creatures that appear, they are both unique and have attractive payouts. 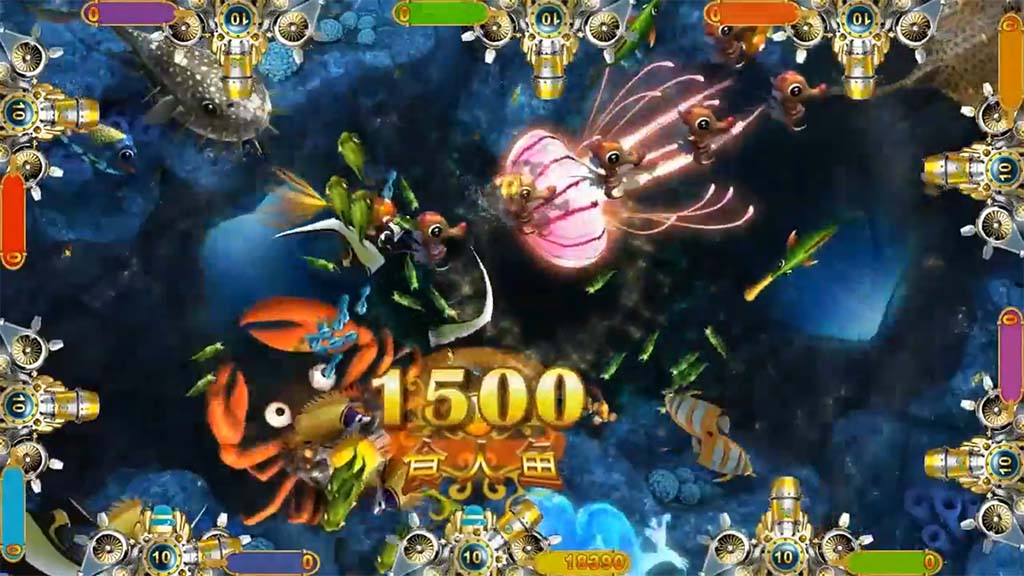 Fish table games online are a popular entertainment genre. Online versions of fish tables appear more and more and players have more betting options. The general rule of the fish table game versions is that players will use real money to buy ammunition and weapons. Then players use them to hunt fish and get rewards. The number of bonus points is calculated based on the number of fish they catch. Players can exchange bonus points for real money and withdraw to personal bank accounts.

Crab King is one of the most popular online fish table versions, with an increasing number of players participating. So what advantages does this game possess, players follow the information below:

Crab King is a well-invested fish table game from graphics to sound. This game has a lot of creatures that appear, they are both unique and have attractive payouts. On the screen Crab King will have a gun in the middle, where fish and crabs swim around. Players will fire bullets in 3 dimensions at the creatures and receive rewards based on the payout of each animal.

Crab King owns up to 23 different fish species, they swim on the screen. Players who successfully catch fish will win bonuses. In addition to the normal payment, players can kill special fish species, specifically as follows:

Jellyfish- 200x: This creature can give the player payouts between 50x and 200x the player’s bet. 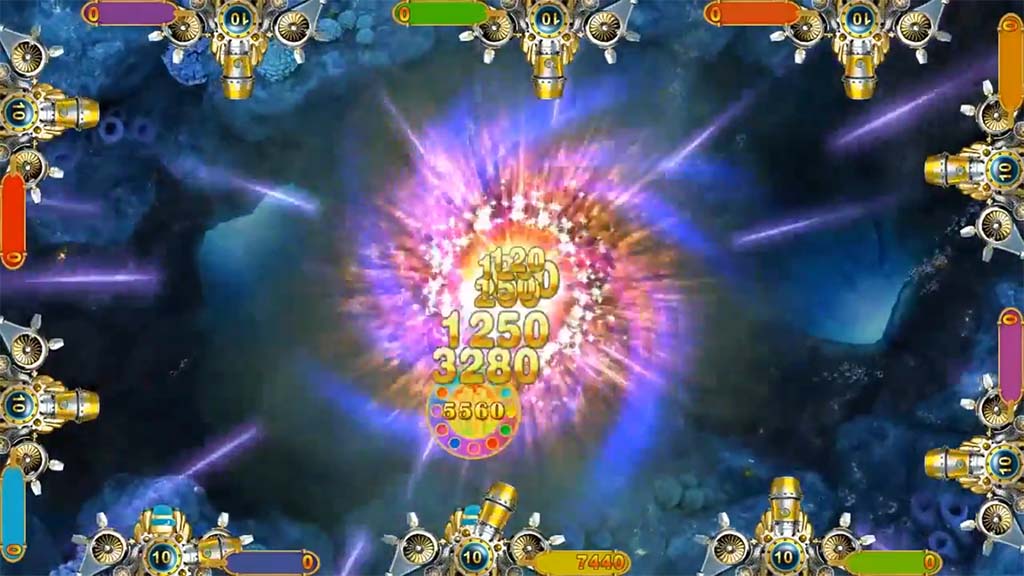 Similar to Happy Fishing versions, players who want to participate need to hunt fish and receive rewards based on skill. Players need to aim the fish gun and release the bullet at the right time. Each fish will have a specific ratio and players based on that to calculate the amount of ammo to use with the amount of bonus received. If the player uses a lot of bullets to kill the small fish, the player is wasting his bet. Because each bullet the player uses is purchased with real money.

For special creatures, the player can receive from 200 times to 500 times the normal bonus. However, it is not easy for players to catch it. If the player has no skill as well as experience, the best way is for the player to choose the demo version to avoid wasting money.

How to win the Crab King Fishing Game

Any player participating in the fish table game wants to win. However, each player’s fish table strategy are not the same, Crab King is a game that completely depends on hunting skills, players need to think and apply strategies to the game to win.

From the perspective of professional players, Crab King is a game that gives them the opportunity to receive attractive rewards. For those who are inexperienced, Crab King is a game with high entertainment and many new utilities. Players can learn how to join the game based on the demo and improve the quality through the information above. Good luck players!